What Do You Know About Employees That Are Either Not Engaged, Or Actively Disengaged? 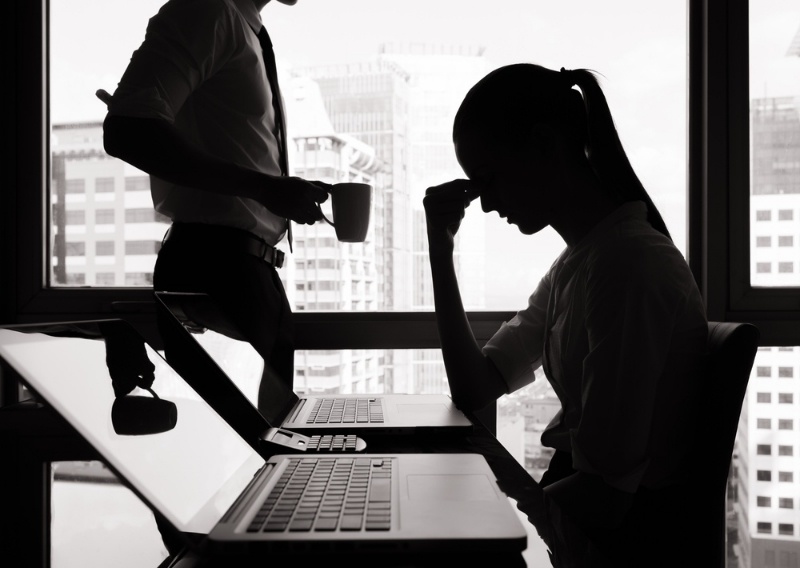 We could understand this as such: the “actively disengaged employee” is a “disengaged activist”. In other words, his disengaged state is such that he will go as far as sabotaging the company from within. We can call this micro-resistance.

In 1926, the Italian intellectual Antonio Gramsci is imprisoned for eleven years, during which he writes more than 30 notebooks. He theorizes, among other things, the hegemony concept, and designates the ideological domination of a class over another. Political scientist James C. Scott reclaims this concept and adds an important element: total domination doesn’t exist and the emancipation and resistance movements can prove this.

What does this mean from a labour sociology perspective? First, employees are never passive to the consequences they face from a managed company. They are key players and can position themselves as positive activists (by praising and promoting their company), as victims or as rebels. The micro-resistance may become apparent through various actions such as delays, minimal work, voluntary errors, slowed pace, theft…

Thus, when agreeing on a decision or on an overall approach, we should consider reintegrating individuals at the heart of their company by always taking them into consideration as active players in the decision taking process. The question we should ask ourselves is the following: why this micro-resistance? This is a question that must be raised way before we turn to the easiest question which is: how do we get rid of it?

© 2019 Altrum. All rights reservedPrivacy policyTerms of use